The University of Minnesota Postcollegiate Outcomes (PCO) project tells a more complete story of our graduates' paths after receiving their undergraduate degree by linking multiple non-survey data sources to capture data on a large share of our alumni across the system and across all degree levels. By linking these data sources and integrating them with internal records, we can begin to paint a systemwide portrait of what our graduates are doing for further education and employment 5, 10, and 15 years after leaving the University.

This report presents findings from the Postcollegiate Outcomes Project, an ongoing study of graduates from the University of Minnesota System. The results draw on internal data paired with data from two external sources: the Minnesota Statewide Longitudinal Education Data System (SLEDS) and the National Student Clearinghouse (NSC).

The study employs a cohort-based longitudinal model, where the outcomes of students who received a baccalaureate degree in the calendar year 2007 were tracked over nine years, from 2007 to 2016. By looking at graduates’ further education, employment status, and financial outcomes, this report describes how UMN alumni are establishing themselves in both the early and later stages of their postcollegiate lives.

This report explores postgraduation outcomes of 8,341 baccalaureate students who graduated from the UMN System in the calendar year 2007. Results are presented for the UMN System as well as Crookston, Duluth, Morris, and Twin Cities campuses.

UMN Rochester is not included because UMR graduated its first class of undergraduate students in 2013.

Cells with fewer than 10 graduates having wages were suppressed to ensure confidentiality.

Full-Time Employment
Full-Time Employment is defined as being employed for at least 1,820 hours for a full calendar year, representing an average of 35 hours a week.
(For the definitions of full-time/part-time/greater than full-time employment see Bureau of Labor Statistics). 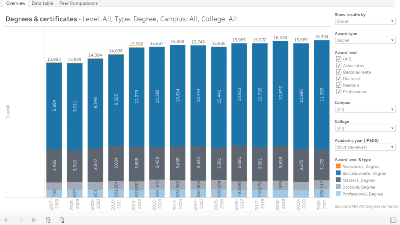 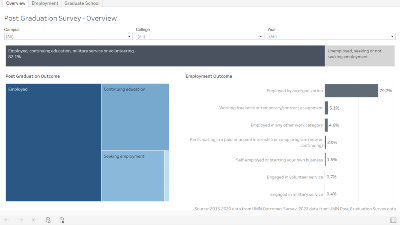 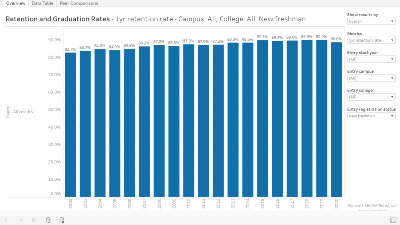